12 Ouija “Talking” Board Stories That Will Give You Chills

Real people speak about their encounters with Ouija boards. Their personal experiences will make you question reality.

Justin played with an Ouija board one day with several of his friends. They asked questions, but instead of the planchette moving to certain letters, it began to move in a strange pattern. “It went to all four corners of the board and made an X,” he tells Reader’s Digest, “then it just went in circles.” The next time he used the board, it was with a different friend at his house. Again, the planchette moved in the same strange pattern. “I felt like it was some kind of hex,” he continues. Later that night when he was sleeping, he felt a forceful hand grab his arm and wake him up. Everyone else in the house was sound asleep. 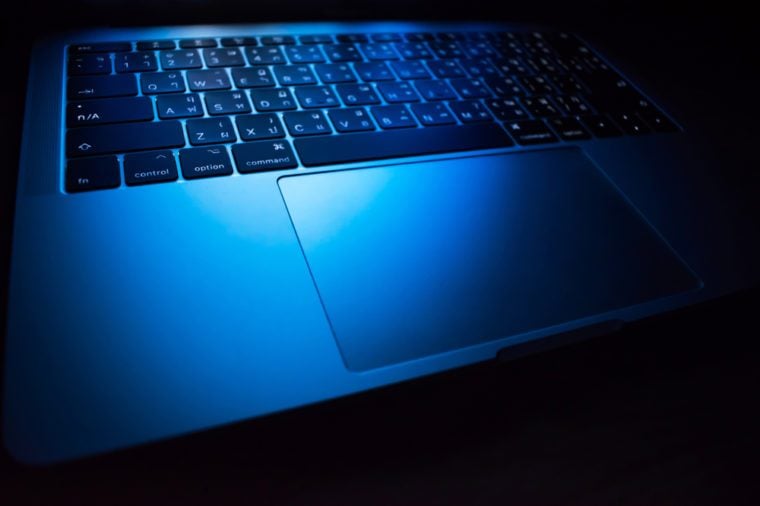 Abby was in her room one night after playing with an Ouija board earlier that day. As she was getting ready for bed, her computer screen changed from black to blue, it turned on by itself. She turned the computer off. Again, the computer clicked itself back to life. Anxious, Abby unplugged the computer completely—and then the unpowered computer started back up again. She buried the Ouija board in her backyard that same night. Not spooked yet? 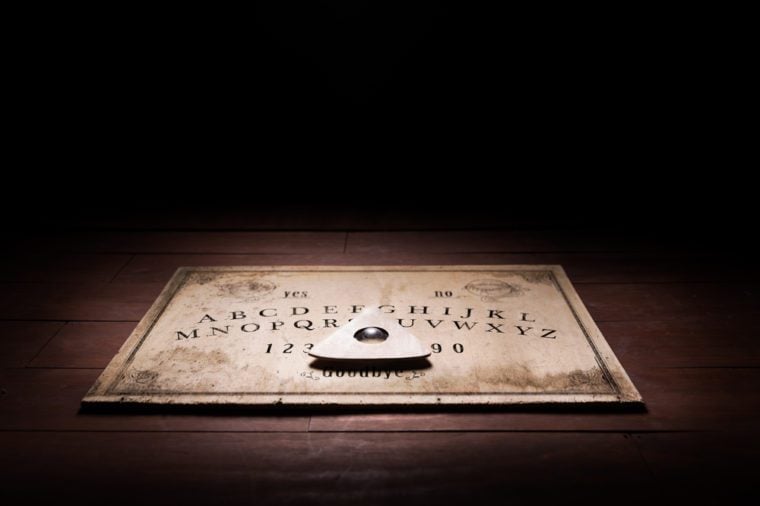 Most people play with an Ouija board in groups, or at least with one other person. But Ossiana wanted to try to use it on her own. She put her hands on the pointer and asked questions, but nothing happened. She took her hands off of the pointer and was about to put the game away when the planchette began to move around on its own. “I’ll never try that again,” she says. 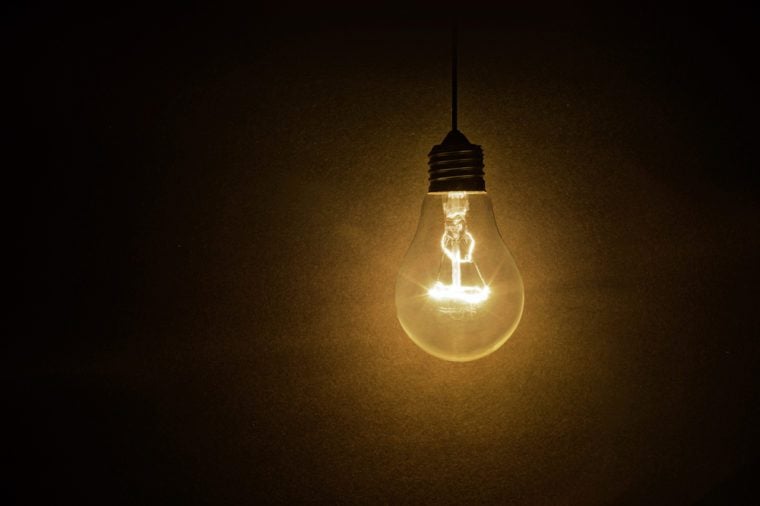 When Vince was little, one of his friends goaded him into playing with a Ouija board together. Young Vince didn’t expect anything out of the ordinary to happen, so he went along with it. Once they started to play, however, the lights began to flicker and the air around them grew cold. A spirit began to communicate with them through the board. Vince believes it was the spirit of a murdered Russian man. 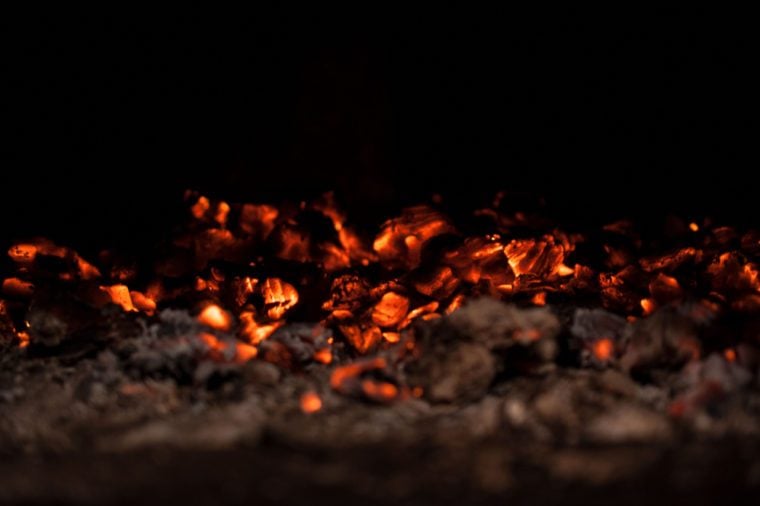 “The first time I used an Ouija board,” Paige tells Reader’s Digest, “I was about six or seven, and I was with my mom and older sister, who was about 15 at the time.” The family had just moved to a new house, much bigger and much older than the one they lived in previously. That night, Paige, her mother, and her sister were eating pizza on the living room floor since they didn’t have all of their furniture set up yet. They put a fire on to ease the chill of the fall air. After dinner, her sister pushed her mom to let them play with their old Ouija board. “As we were using it,” Paige continues, “a box in the living room that had some books in it literally flew across the room.” Shortly after that, the fire inexplicably went out, and their mother was so shaken that she took the girls to their grandmother’s house to spend the night. 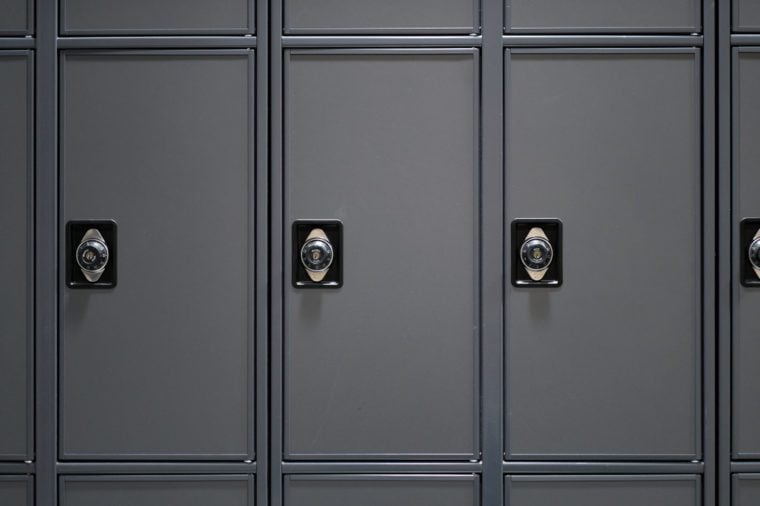 As a child, Liam was at summer camp one year when he and some other boys drew their own Ouija board on a large sheet of paper. “As soon as we started using it,” he says, “we heard knocking coming from inside one of the lockers.” 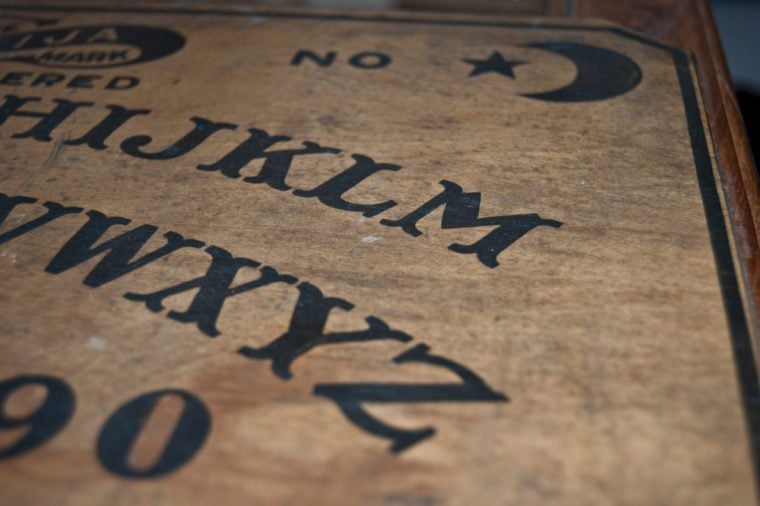 There are times in life when one questions if something is really a coincidence or if it is in fact much more meaningful. When Bekki used an Ouija board in her first semester in college, she had one of those experiences. “A few minutes in, we lost power,” she says. “Some car hit a pole on our street.” The timing was strange, she says, to say the least. 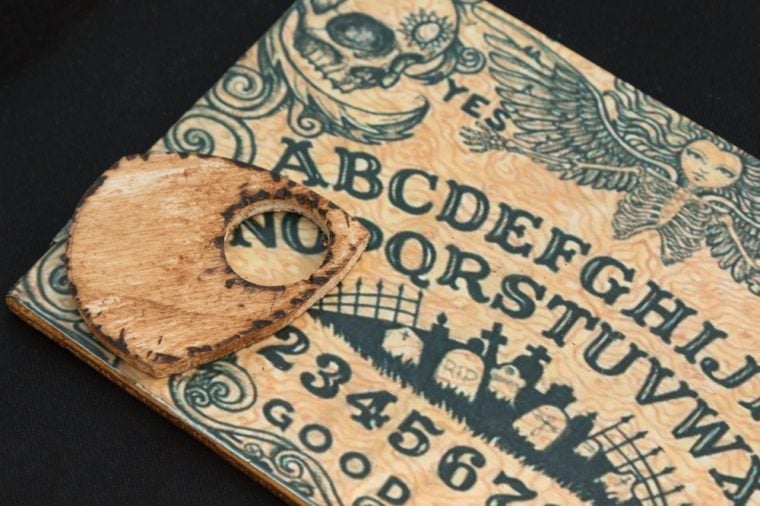 Owen started playing with Ouija boards when he was a child, and he has continued to experience paranormal phenomena ever since. “My grandfather on my dad’s side died before I was born,” he starts. “He and my dad were estranged, so my dad never spoke of him or had pictures of him around.” One day, Owen began seeing and talking to a person he called Michael. Unbeknownst to him, Michael was his grandfather’s name. “Finally [my parents] sat me down and showed me a picture of a man that I had never seen, and asked me if I knew who it was. I told them it was Michael and that he was there with us right then.” 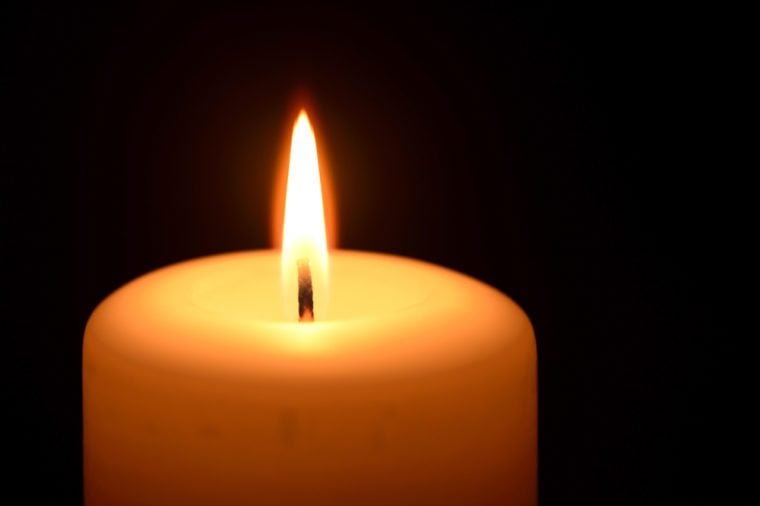 When Anna was in high school, she had a sleepover with a bunch of her friends. One of them, Briana, wanted to use the Ouija board to contact her grandfather who had recently passed away. The friends set up the board, turned off the lights, and lit a candle. They called upon the spirit of the grandfather, but when they did, the candle suddenly threw itself directly at Anna. She felt it was probably not the spirit they had called for. 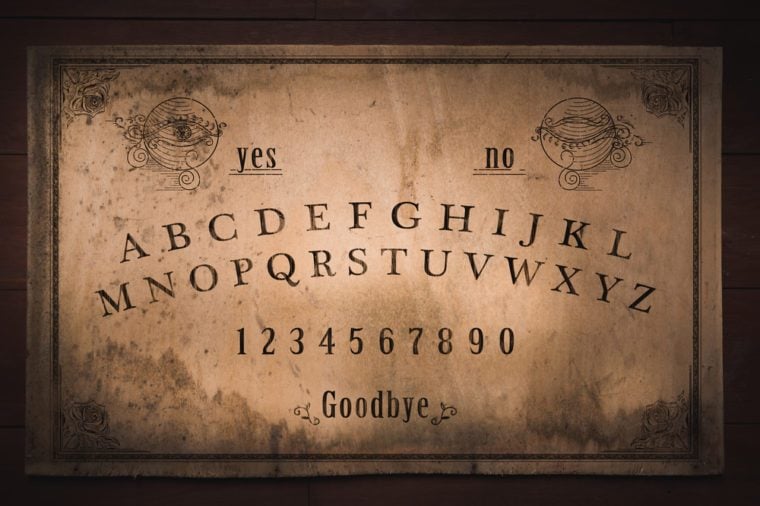 “I saw a full-bodied apparition,” Glenn says of his experience with an Ouija board. The apparition he saw was that of a young girl, wearing what looked like commoner’s clothing from an antiquated era. He told the story to his neighbors, who happened to be historians, and they told him that a little girl just like the one he described used to live in his house. “The apparition ended up being a 10-year-old girl named Annalise who died of tuberculosis sometime in the late 1800s.”

One evening when she was in high school, Sherry decided to use an Ouija board with her friends. Nothing seemed to happen, so they all just gave up. What they would discover later was that the Ouija board actually did work. “Weird stuff happened in the house ever since that night,” Sherry says, “and to this day, it hasn’t stopped. We’ve had glasses move right across the table by themselves. I saw a spoon in a cup of coffee aggressively stir in the cup without anyone being near it. The sound of footsteps [leading from] upstairs down into the living room entrance never stopped.” 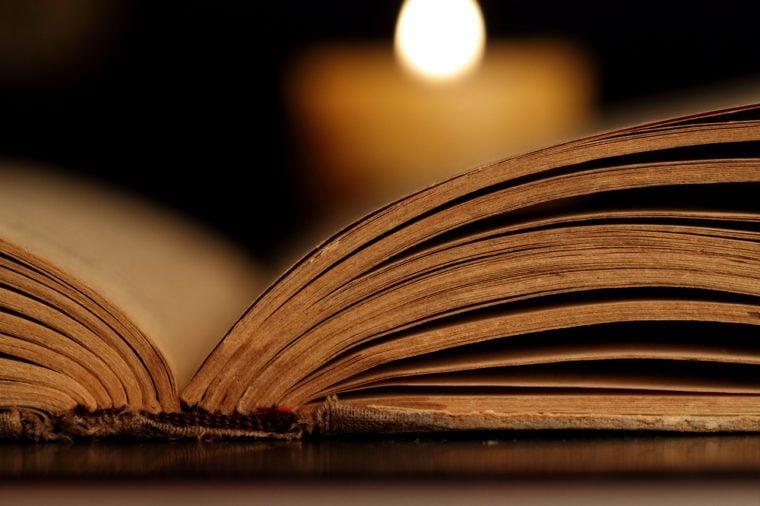 When Tommy was a freshman in college, he and his dorm-mates took out an Ouija board and had a threatening encounter with some very dark spirits. “The dorm hall used to be a morgue,” he says. It was the perfect setting for a goof with friends, he thought, but they failed to realize how serious it could get. The planchette began to move on the board. The spirit (or spirits) communicated to them that 83 demons would come for them. “The next thing you know, the dorm is haunted, and the girls can’t sleep because stuff was turning on and off and messing with them. So they had a priest come in to bless the room. It was good afterward.” He adds, “That’s why I don’t mess with Ouija boards anymore.”

Monsters in the Bible: Satan and Demons